I deal with music because it is something absolute – a system of values, space, purpose, and means. 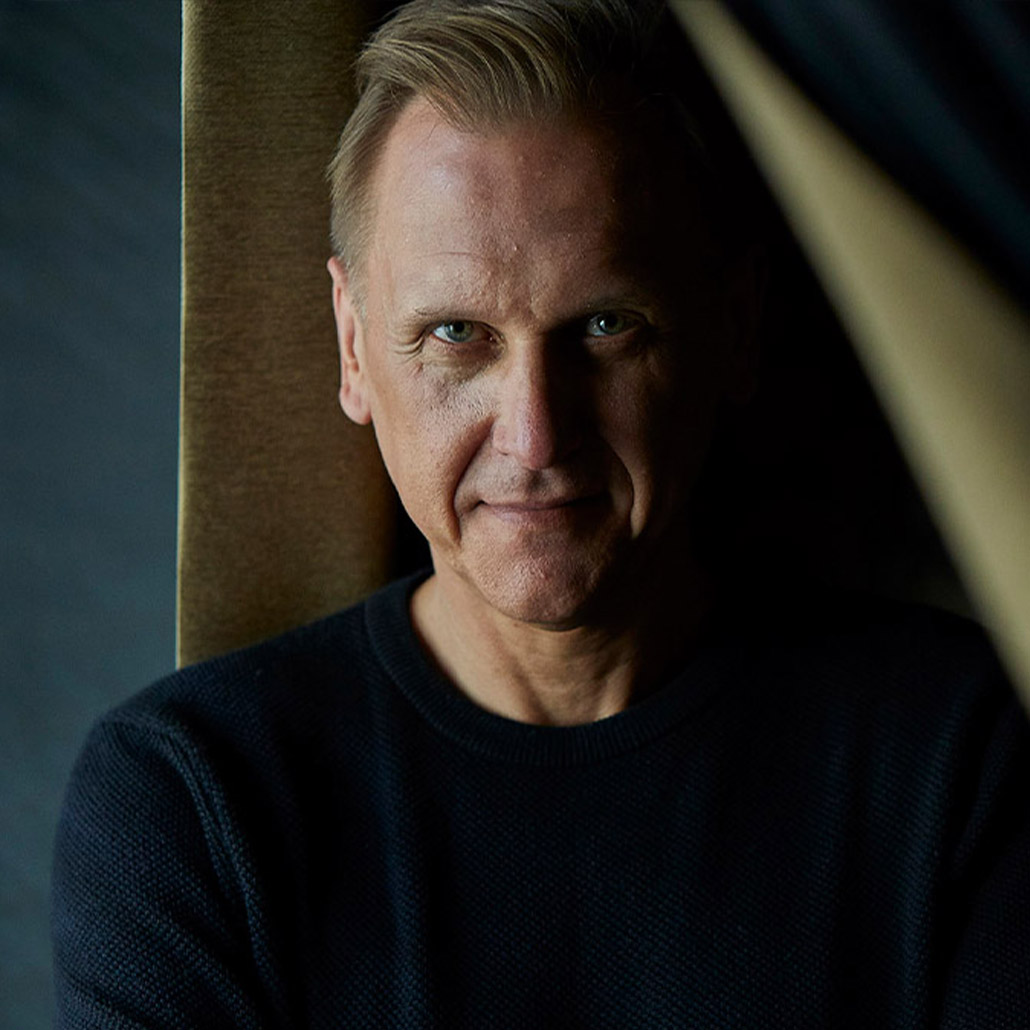 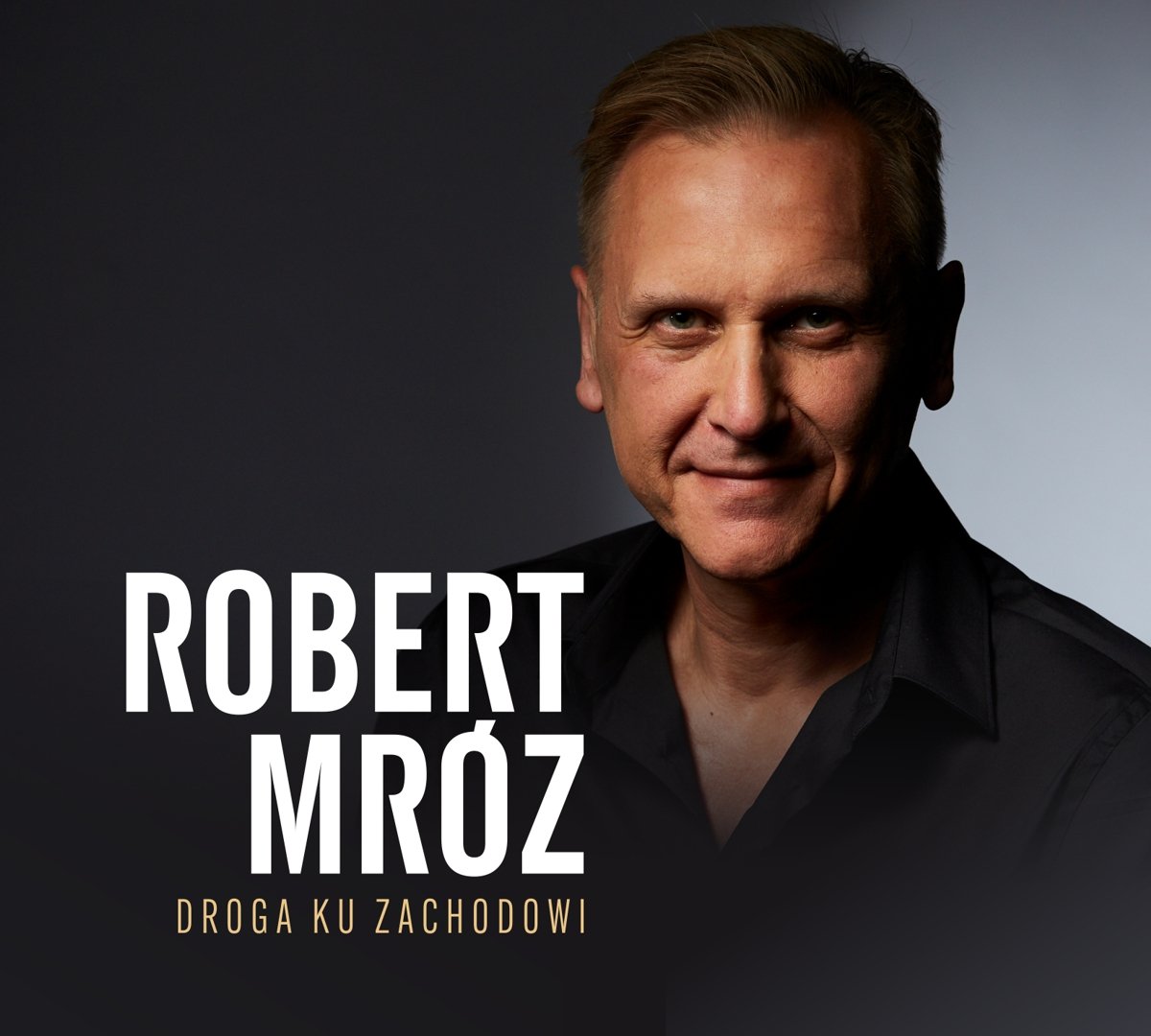 Artur Barciś in the music video of Robert Mróz 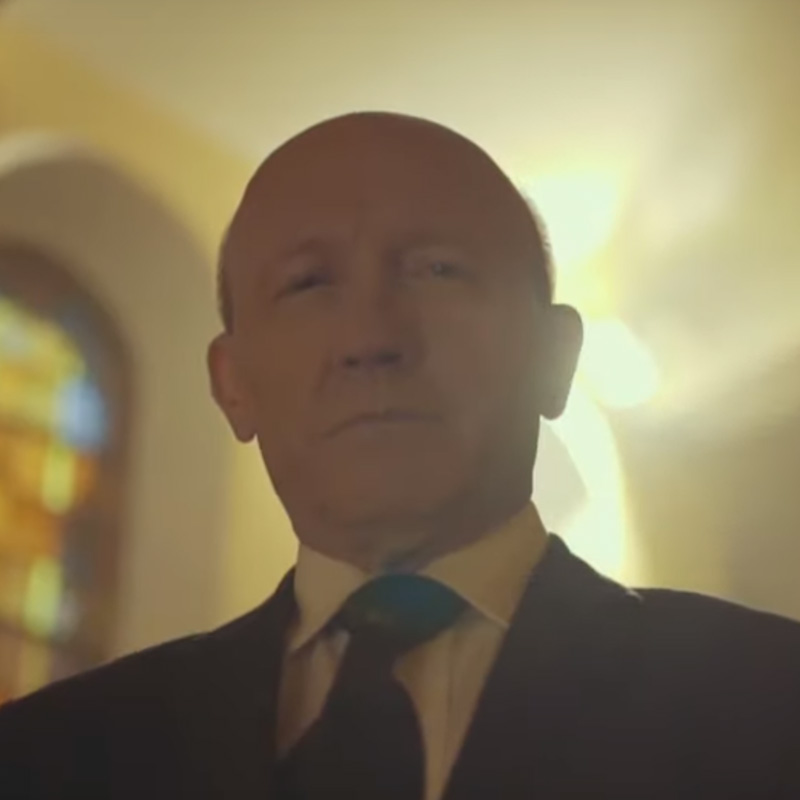 Robert Mróz is a guest of Wojtek Jagielski 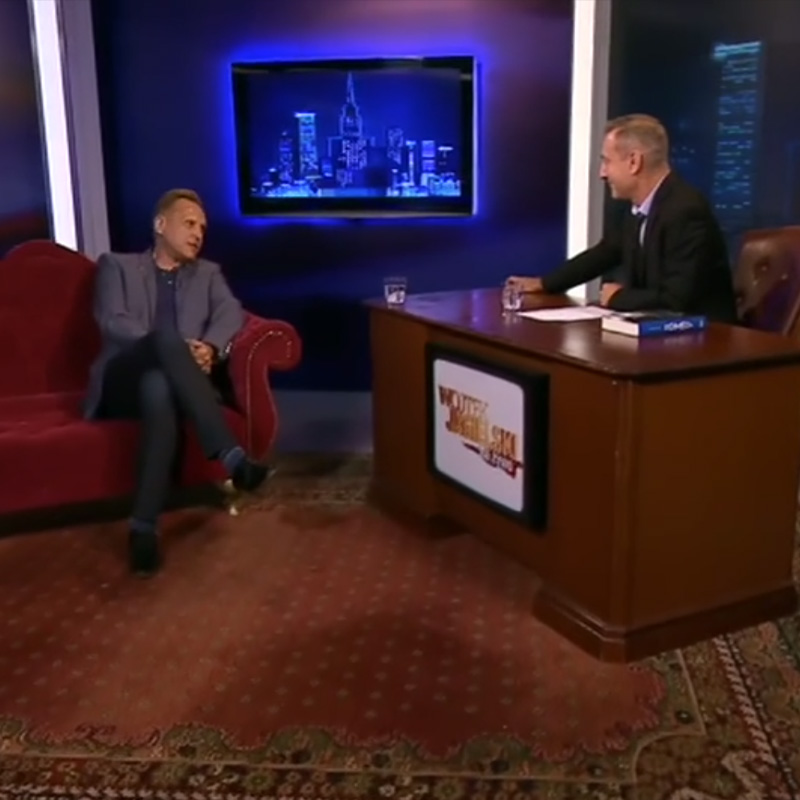 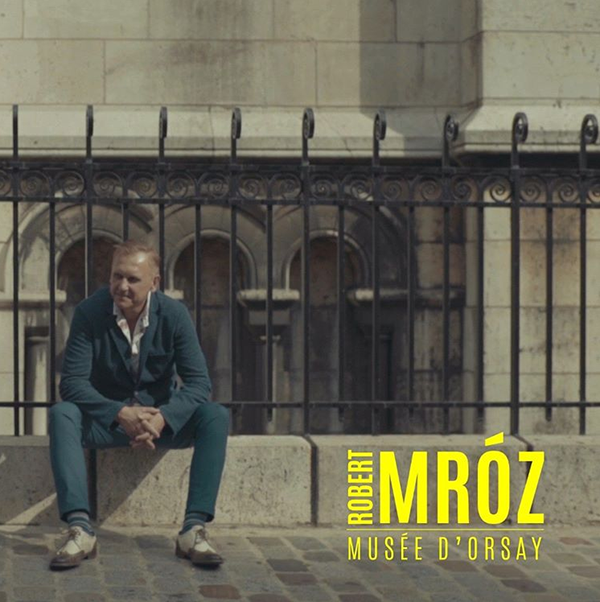 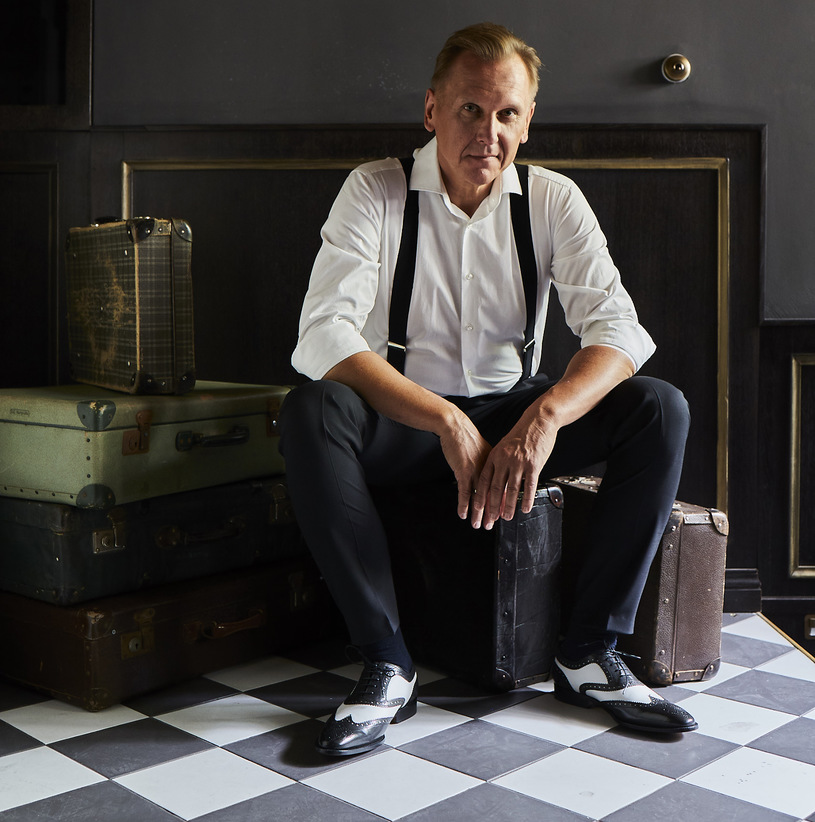 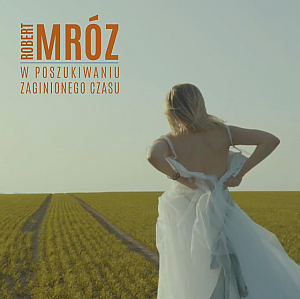 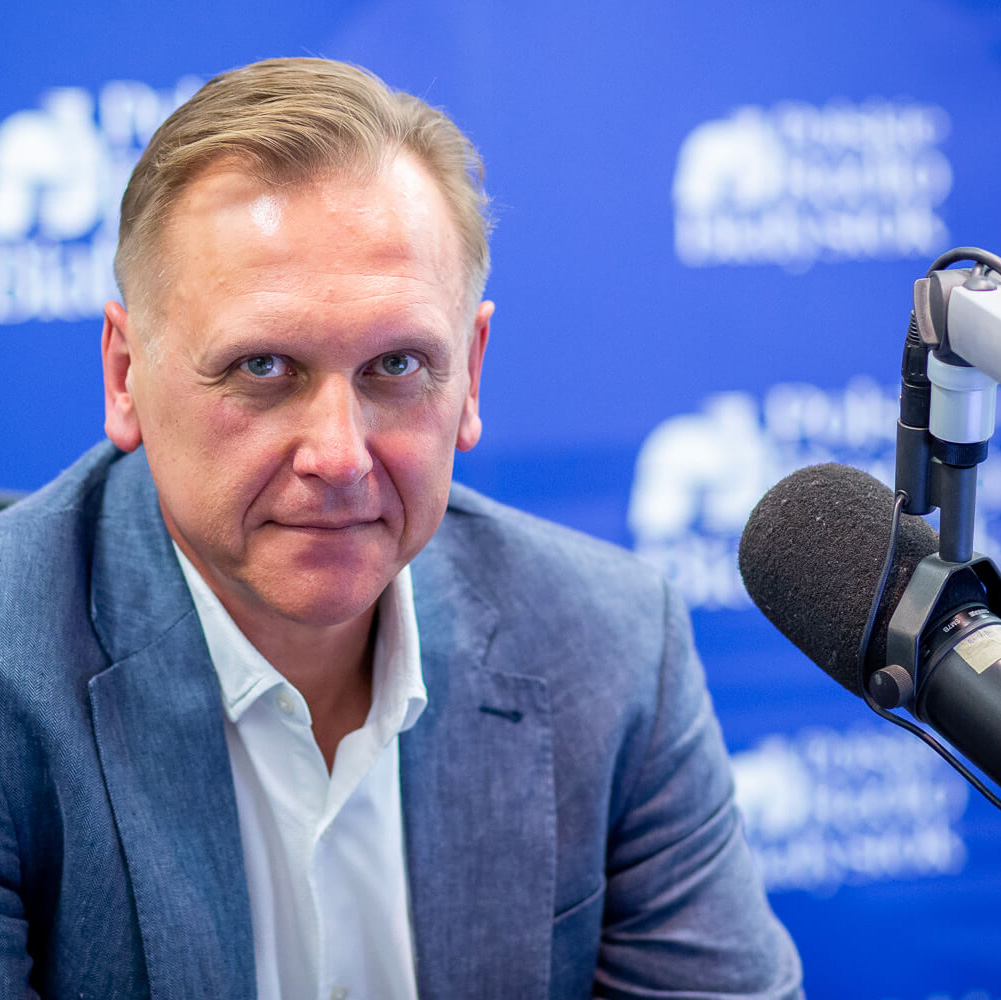 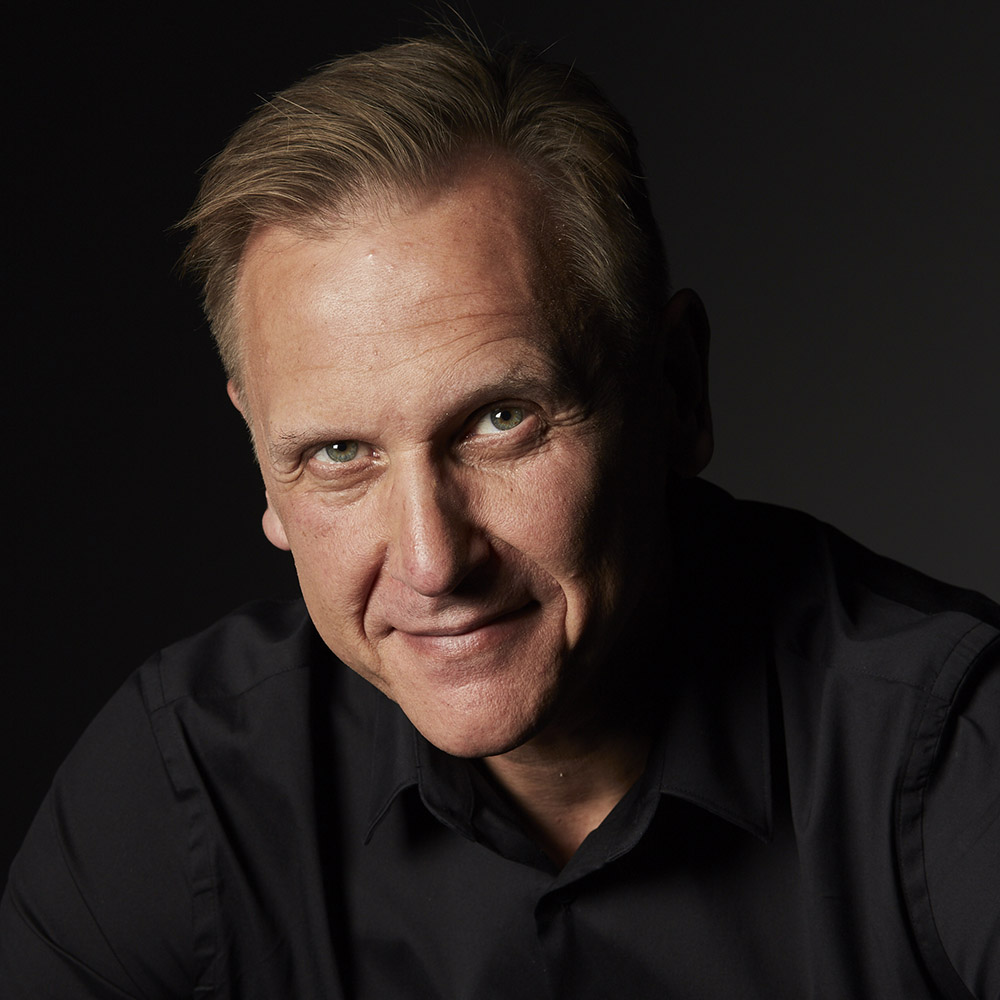 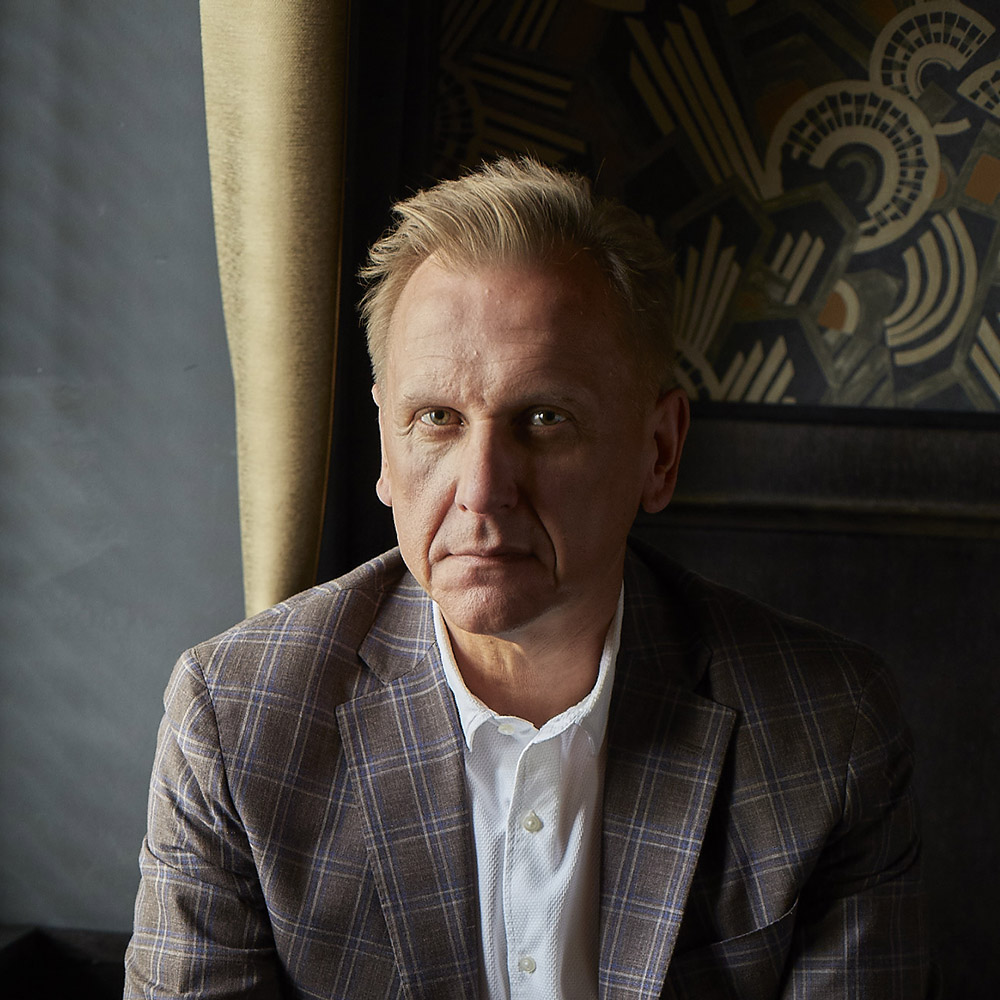 Robert Mróz: Everyone has their way to the west 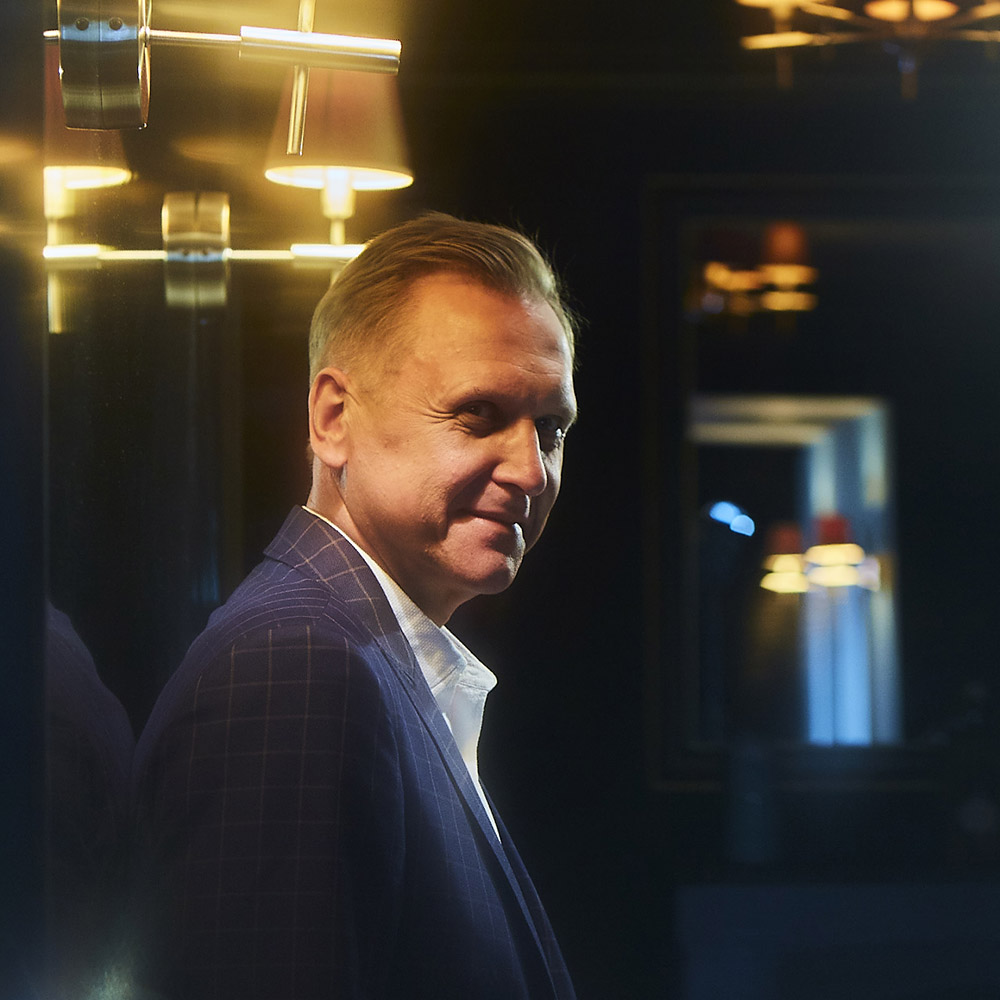 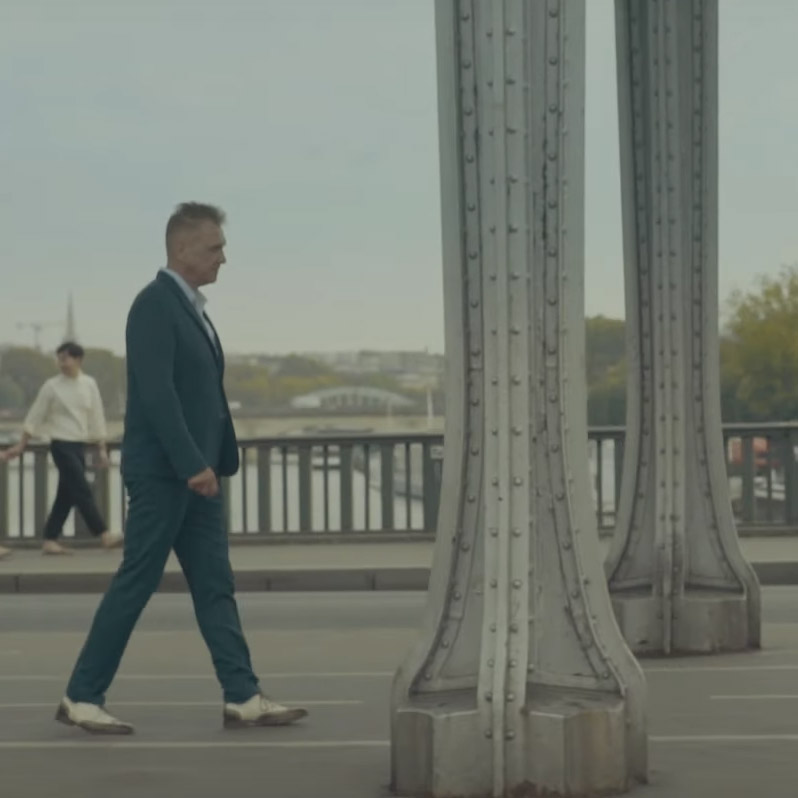 Robert Mróz is a versatile artist who values ​​honesty and consistency. He is characterized by a sensitive approach to reality. He is the author of music and a vocalist with an excellent voice. What is important, guided by the passion for science, he also realizes in another profession – medicine.

Music has always been for him an extremely important sphere of everyday life. He devoted a lot of time and energy to it. In the 1970s and 1980s, he participated in many music projects and collaborated with the Arka theater group. In 2013 he started to create his own compositions and texts. At the turn of several years, dynamically developing his wings in the phonographic industry, he decided to release his debut album.

During the last year, he perfected his sound and artistic message in cooperation with Jan Kondrak and the Kalisz Philharmonic Orchestra. His first album turned out to be a mature and refined material that expresses the deepest feelings. The project entitled Droga ku zachodowi raises hopes and positively predicts the successful future of a musical career.

This is one of the bolder musical personalities of recent years because we find in it a natural human approach to music. The warm and charismatic voice of Robert Mroz takes listeners to a world that is not easy to read. However, the lyrics of the songs allow you to believe in the sincerity of artistic expression. Combined with a note of nostalgia and reflection, they surround the listener, giving him a moment to reflect, emotions and moments of silence. Melodious songs are full of acoustic, natural and beautiful sounds. This excellent collage of charisma and musical maturity are unmatched.

I deal with music because it is something absolute – a system of values, space, purpose, and means. Writing and composing is entering a different space. Singing is for me a form of conversation and a way of communicating emotions. Being on stage is a striving to bring yourself to a form that emits unforgettable sounds, transmitting essential content. It gives you the opportunity to focus and contact other sounds – instruments, vocalists. This is a meeting with people – recipients, other musicians. For me, the music starts when something happens between the notes, I go in or get sucked into another space, the one that exists between the sounds.